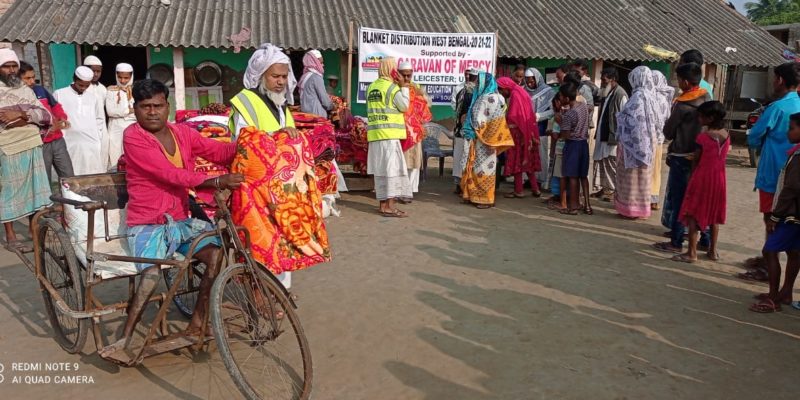 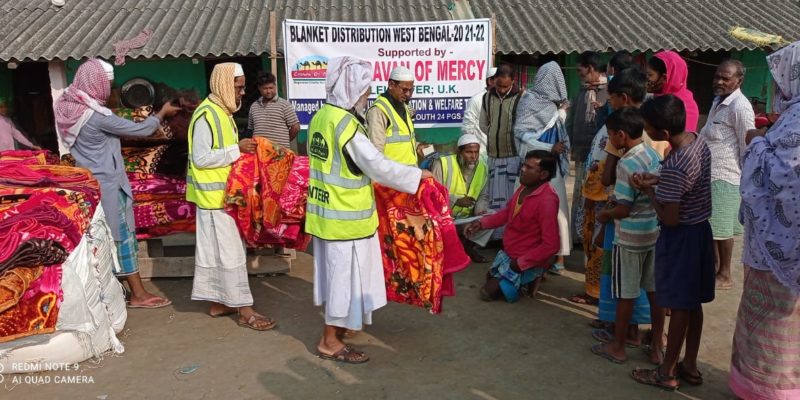 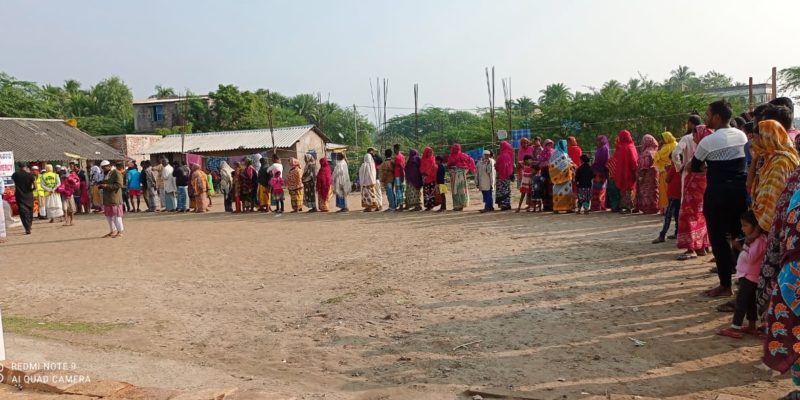 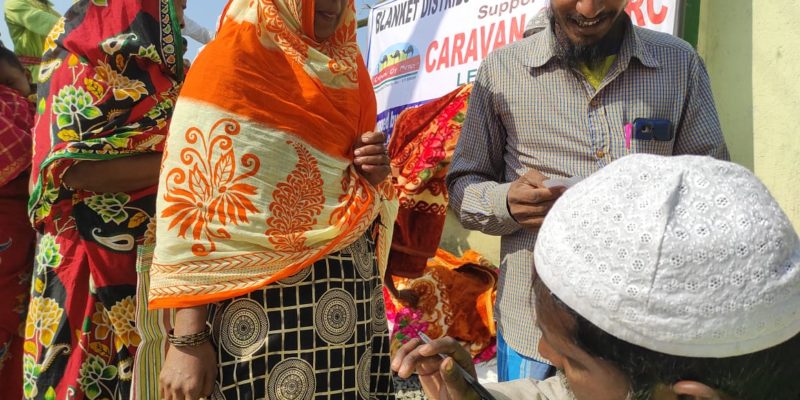 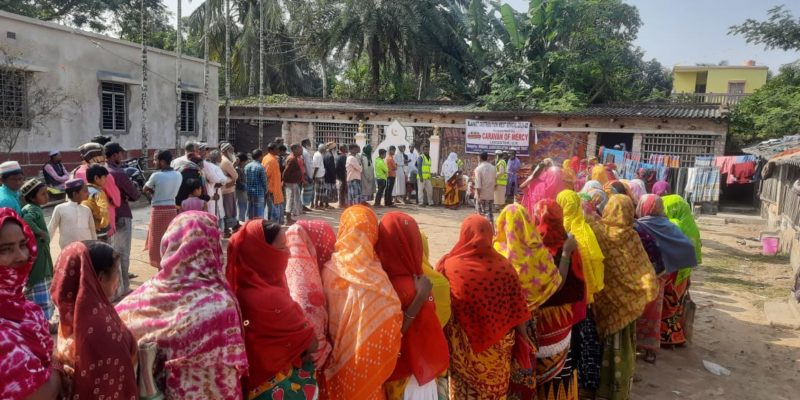 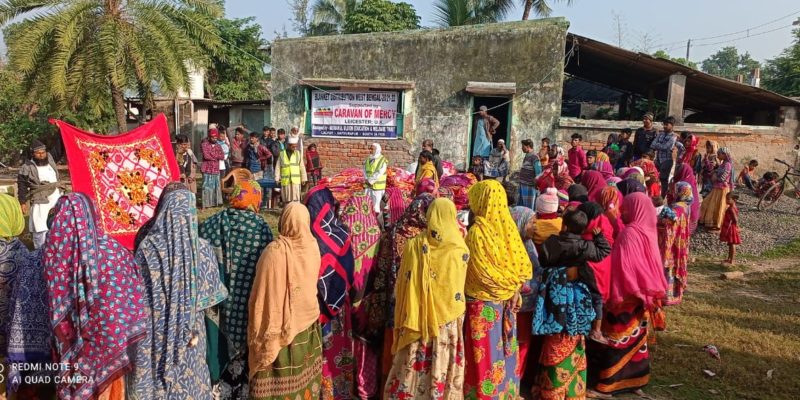 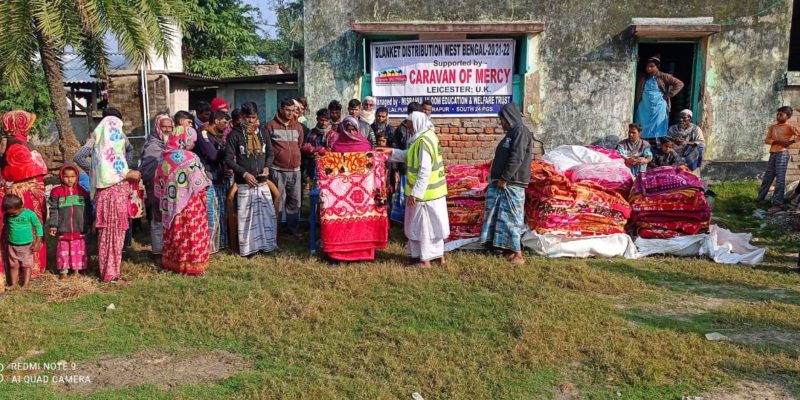 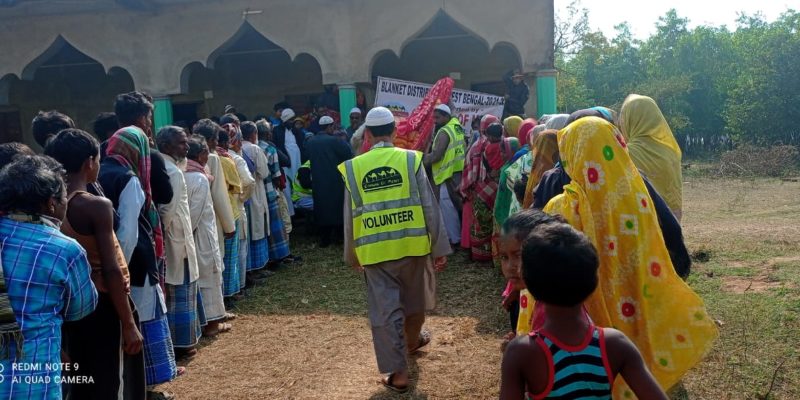 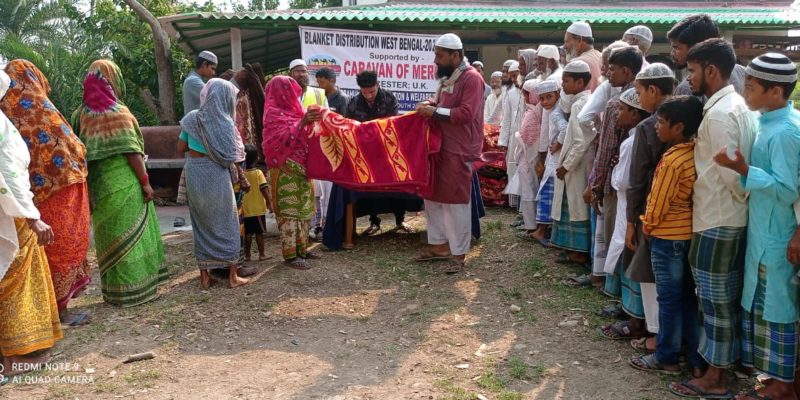 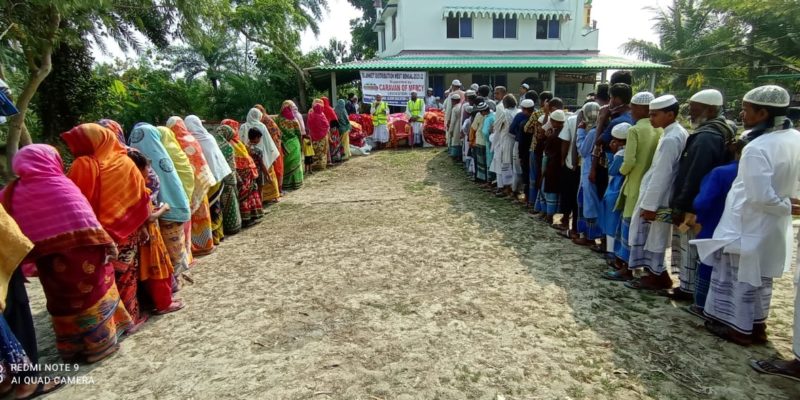 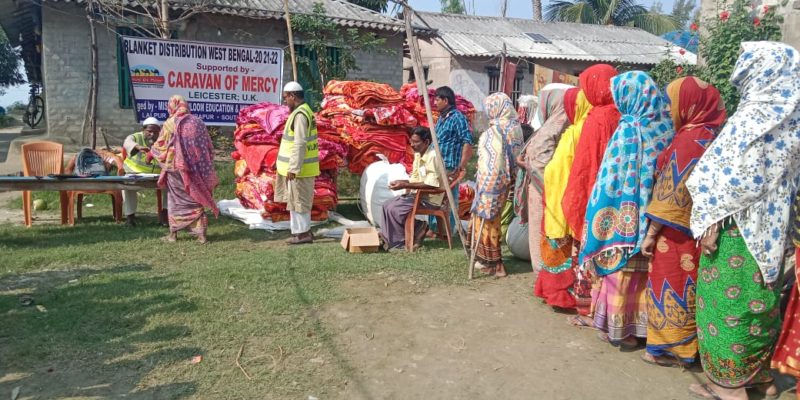 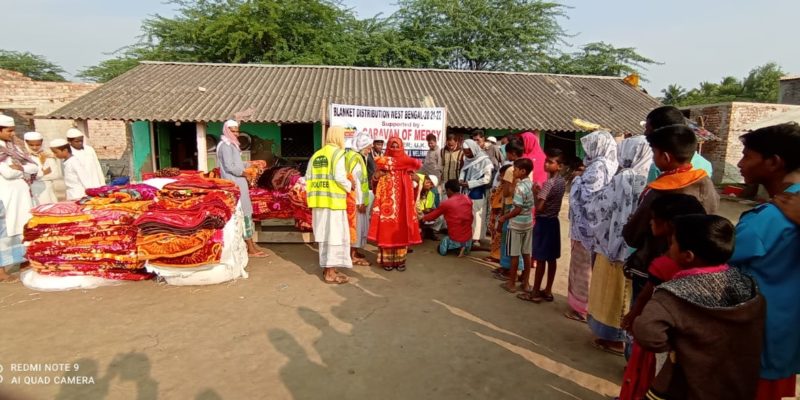 When a person is poor and too cold, their health deteriorates and the family now has another burden to deal with.

This will be another difficult winter for many needy Uyghurs, Syrians, Indians and Bangladeshis.

Caravan of Mercy, with your help, will be distributing blankets and food to the poor and needy this winter Inshallah. Give what you can to ease the hardship that this season can bring.

Since the Syrian civil war officially began March 15, 2011, families have suffered under a brutal conflict that has killed hundreds of thousands of people, torn the nation apart, and set back the standard of living by decades.

There are approximately 67,000 Uyghur in Turkey due to the ethnic cleansing which has taken place in China.

In areas of Bangladesh (Sunamganj and Sirajganj) and India (West Bengal) there are many poor and needy families who are ill equipped to face the cold winter months.

With your help, we can make life a little more bearable for these Muslim communities Inshallah.